Tenacious D Are Making A Sequel To ‘The Pick Of Destiny’

Hilarious comedy rock duo Tenacious D have been pretty quiet in recent years, but fear not, D fans – Jack Black appears to have revealed that there is going to be a sequel to their 2006 movie Tenacious D in The Pick of Destiny.

The band’s lead singer – and also Hollywood actor – Jack Black, blurted out on stage that the pair were going to be bringing out the new film, no matter what it takes.

It might take a bit too, as the last film was pretty much a box office flop. It made only $8.2m in the USA and received some pretty scathing reviews. However, amongst fans of the band and fellow rockers it has become a bit of a cult classic, meaning that surely someone will put it out.

We have yet to receive any information on the project, except for that fact that it will definitely feature Jack Black – or Jables to his friends – and his balding bandmate Kyle Gass – Rage Cage, if you will – in the main roles. 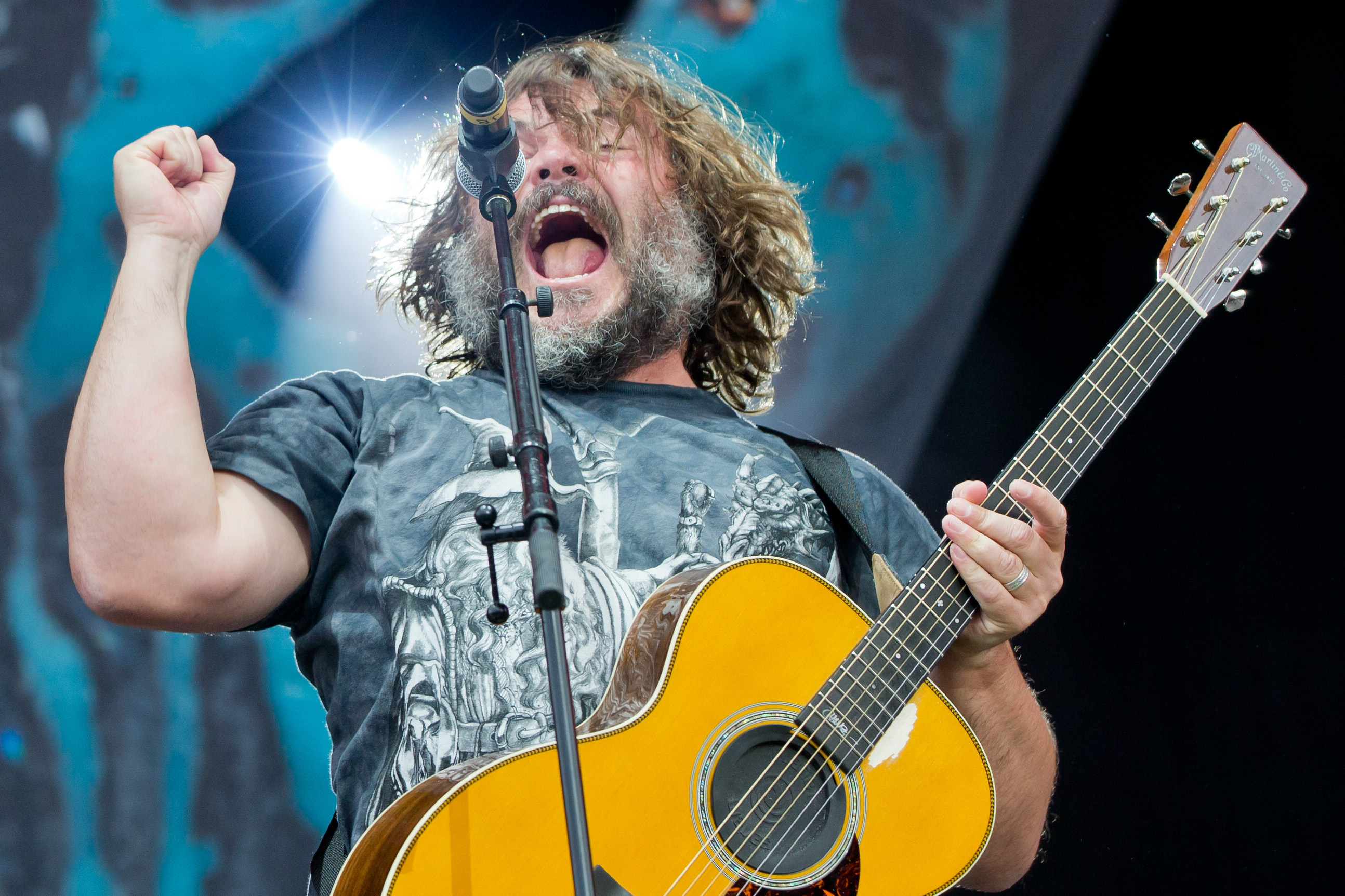 JB let the cat out of the bag on stage at the Shaky Knees Music Festival in Atlanta, Georgia, on Sunday.

The band were performing, but between songs he said that we can expect to see the next Tenacious D flick in October.

He said: “I don’t know where you’ll be able to see it, but we have decided that it’s happening and it’s coming out.”

There you have it then. Roll on October, D fans.

The Foo Fighters bandleader and guitarist played a pivotal role at the conclusion of the first movie, engaging in a riff off against the combined forces of JB and the Rage Cage.

One thing we can be sure of is that it will have a strong soundtrack. In fact, the soundtrack album for the first Tenacious D movie probably did better than the movie itself. There can’t be many movies that can claim that.

The previous film’s accompanying album The Pick of Destiny featured Grohl, Meatloaf, and rock legend Ronnie James Dio, so – even though Dio is sadly no longer with us – you’d think they’ll be drafting in a strong list of rockers to help them out with the next one.