Sylvester Stallone Could Return To Play Rambo In A New Film

We could be about to see Sylvester Stallone returning to his role as John Rambo for one final movie, and this time he could even be tackling evil Mexican Cartels.

Yes, the 71-year-old actor could be about to break out the bandana-and-vest combo for another spin in Rambo 5, Deadline reports, with Avi Lerner’s Millennium Pictures believed to have set a tentative shoot date for September.

The forthcoming film will be the fifth in the series (the clue’s in the name, I suppose) and it’s likely that Sly will write the project, as well as returning as the main character, John Rambo.

While there is no concrete proof that Stallone will be involved, it does seem very likely given his habit of reviving his most successful franchises. Producer Lerner has been linked with the project and the buzz is that Lerner and Stallone will work together as producer and writer.

Stallone was also rumoured to have been stepping in behind the camera to direct, but it now seems as if he won’t take on the role. 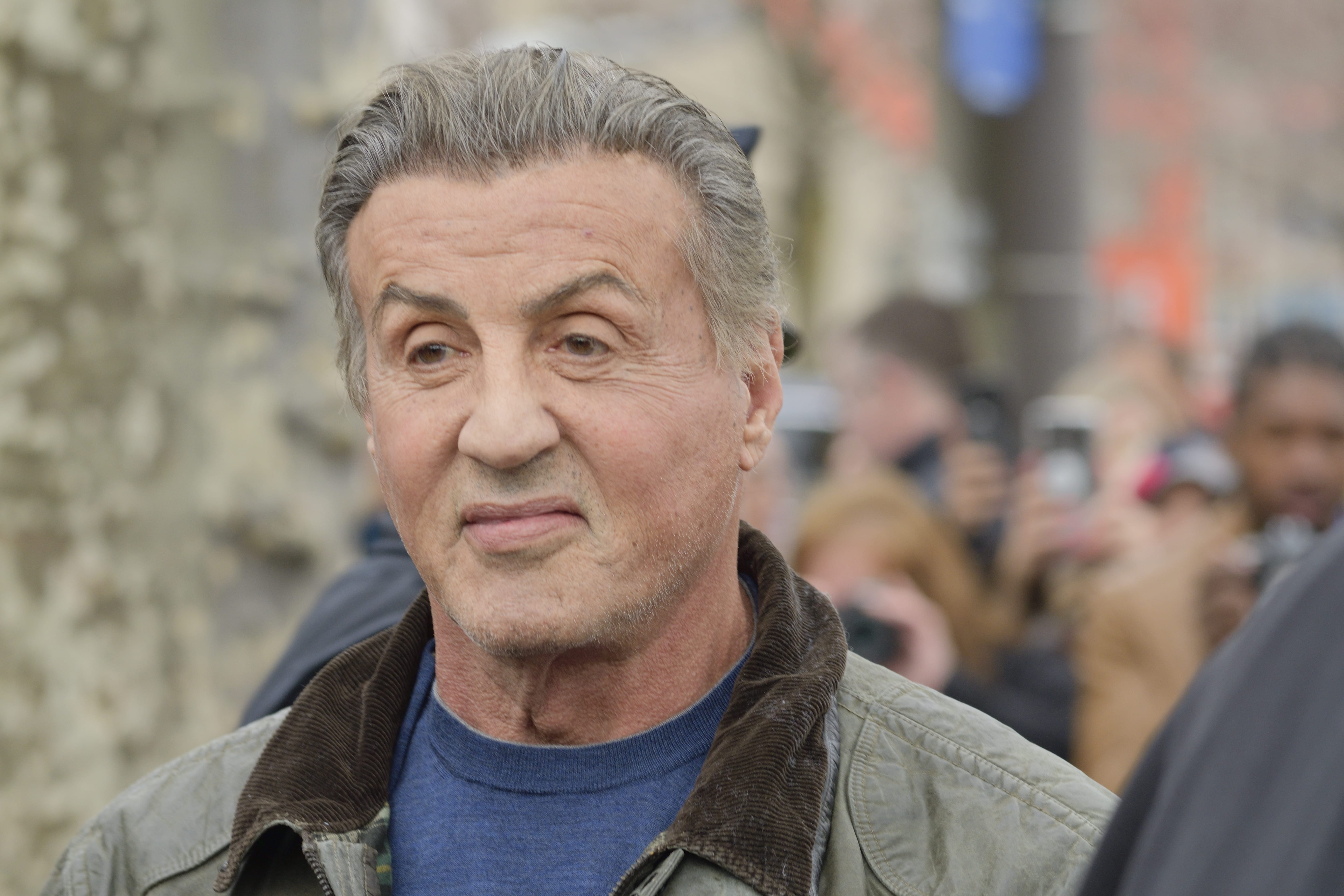 For the fifth instalment of the series, it looks as if the granddaughter of one of Rambo’s friends will be kidnapped by Mexican drug dealers and trafficked for sex.

This means that Sly will have to grab his hunting knife and head off to get her back, leaving behind his job on a ranch in Arizona to go full-time killing bad guys.

Screen Daily exclusively revealed some key plot points recently, saying: “[Rambo] finds him[self] living in a ranch in Arizona, deeply troubled and wrestling with PTSD as he picks up casual work wherever he can.

“When long-time family friend and estate manager Maria informs Rambo that her granddaughter has gone missing after crossing into Mexico for a party, he sets off with her to find the youngster.

“What ensues is a violent descent into hell as Rambo uncovers a sex-trafficking ring.

“He teams up with a journalist whose half-sister has also been kidnapped and must deploy all his skills to save the girls and bring down a vicious crime lord.” 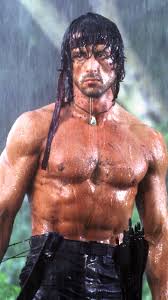 The film will be financed by Millennium Media, which is owned by Avi Lerner.

It’s not that long ago that Sly Stallone said that he wouldn’t be returning to the role, however. A few years back he told Variety: “The heart’s willing, but the body says, ‘Stay home.'”

“It’s like fighters that go back for one last round and get clobbered. Leave it to someone else.”

He’s a busy guy at the minute, working on the new Expendables film, as well as Creed 2. Has this flurry of activity helped change his mind about playing Rambo? We hope so.