‘Sherlock Holmes 3’ Has Been Announced For 2020 Release

It’s been seven years since we last saw Jude Law and Robert Downey Jr team up and become the detective duo of Sherlock Holmes and Dr John Watson.

But we’re finally getting a third instalment to the Sherlock Holmes movie franchise, with Entertainment Weekly reporting the two actors are on board with the trilogy.

Narcos co-creator Chris Brancato is reportedly writing the script but there’s no word on whether Guy Ritchie will sign up to direct, as he has done for Sherlock Holmes and Sherlock Holmes: A Game of Shadows.

The first two films collectively pulled in more than a $1 billion at the Box Office so there will be high expectations for this third chapter.

In the sequel, fans were left to believe that Holmes had plunged to his death when he grabbed Professor James Moriarty to protect Watson. However, in a cheeky twist at the end, Watson received a package containing a breathing device that revealed Holmes survived the fall into the Reichenbach Falls.

Downey Jr’s character hopped on Watsons typewriter and added a question mark after the words ‘The End’ – so it seems as though there was always going to be room made for a third film. 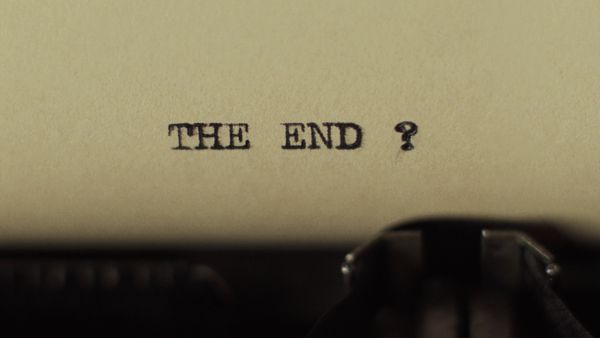 Rumours about the next chapter were circulating before the second movie had even premiered but it wasn’t until two years later that Jude Law said the first few steps were being taken.

Speaking to Empire, the actor said: “I think Warner Bros. wants it, and there’s a lot of want from us as a team. We want it to be better than the other two. We want to make sure it’s smarter and cleverer, but in the same realm.

“It’s a slow process. We’re all busy. So getting us together to try to nail that has taken a little bit longer than we had hoped.

“I hate celebrating anything I’ve done, but I’m so proud of those films. I think it was Joel Silver who said, ‘Take it out of that dusty room and put it on the street’.”

To be fair, Downey Jr has certainly had his hands full with the Marvel Cinematic Universe, appearing in The Avengers, Iron Man 3, Avengers: Age of Ultron, Captain America: Civil War, Spider-Man: Homecoming and Avengers: Infinity War since the Sherlock Holmes sequel came out so he’s probably a wee bit tired.

Warner Bros Pictures says the film will be released in December 2020.

Previous Post Sylvester Stallone Could Return To Play Rambo In A New Film Next Post Move Over Sparkly Boobs, Glitter Bums Are The Go-To Look